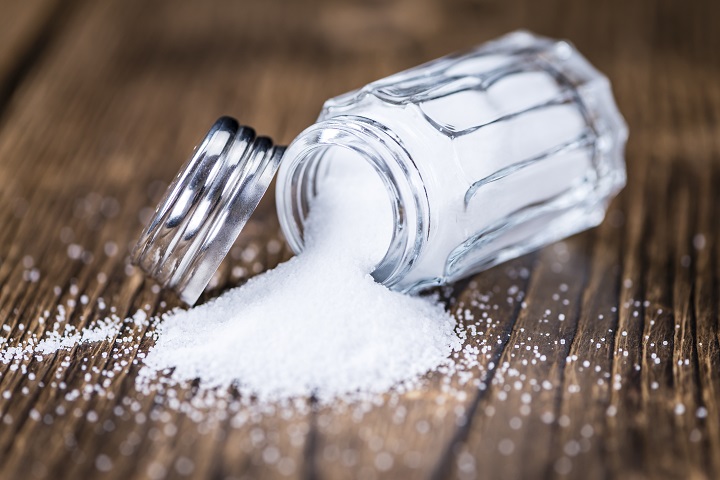 In an effort to curb the amount of salt going into food and keep Americans healthy, the FDA issued new, voluntary guidelines aimed at lowering the amount of salt in restaurant meals, as well as pre-packaged food. The main driver behind this initiative comes from the FDA’s findings that the majority of sodium intake comes from how food is prepared, not diners adding salt to their meals.

What does this mean for your restaurant? Here’s what you need to know about the FDA’s new sodium guidelines:

The new guidelines are voluntary with no hard deadlines

Typically, when the FDA unveils new regulatory practices, restaurant owners face a hard deadline to make necessary changes. While there is no established deadline to start offering food with reduced sodium, the FDA has created two-year and ten-year benchmarks to help restaurants and food companies reduce salt in their menu offerings and products.

There are several categories of food that require sodium reduction

Think only the traditional salty snacks like fries and pretzels need a sodium reduction? Think again. The FDA’s draft guidance document targets nearly 150 food categories. These categories include everything from bakery products to soups, so it’s worth familiarizing yourself with the list to see which of your restaurant menu items should contain less sodium.

Changes to sodium levels in food can be made gradually

Don’t rush to rethink your restaurant recipes just yet. The idea behind the FDA’s new sodium guidelines is to encourage a gradual change in food sodium levels. Instead of presenting an entirely new dish to diners that tastes noticeably different, you can make small decreases in sodium levels, giving diners’ taste buds time to acclimate.

As a restaurant owner, you want to prepare and serve your diners with food that not only tastes good, but is good for them. The small sodium changes you make ensure customers can still enjoy the menu items they love, without added risks to their health.

Interested in more tips to stay on top of restaurant operations? Subscribe to the Tip Jar today.