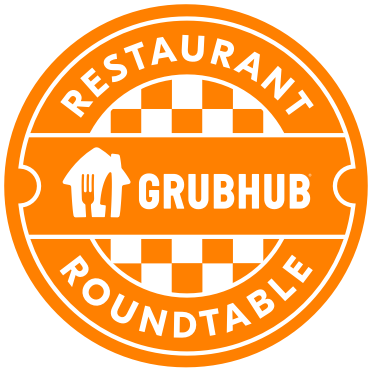 Wondering what’s on the horizon for 2022? As we start the new year, restaurant owners like you are navigating how to set their businesses up for success in an industry that’s constantly evolving.

Join our host, Top Chef’s Gail Simmons, as she speaks with restaurateurs about trends, challenges and innovations they anticipate for the year ahead.

Stream the webinar on demand today! 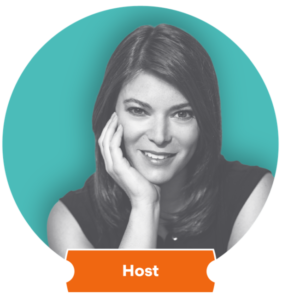 Gail Simmons is a trained culinary expert, food writer, and dynamic television personality. Since 2006, she has lent her expertise as a permanent judge on Bravo’s Emmy and James Beard Award-winning show Top Chef, now entering its 19th season. She is also co-host of The Good Dish, the new daily syndicated series, premiering January 17, 2022. Most recently Gail was host of Top Chef Amateurs, as well as Iron Chef Canada. She is the author of two cookbooks, and from 2004 to 2019, served as special projects director at FOOD & WINE. Gail frequently appears on TODAY on NBC, Rachael Ray and The Talk, and was named the #1 Reality TV Judge in America by The New York Post. 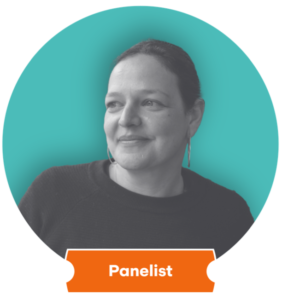 Naama Tamir was born and raised in Israel, and moved to New York in 2000. She studied at Hunter College while moonlighting in the hospitality industry. Upon graduation, her passion for restaurants, sustainability and education became clear. In 2011, along with her brother and business partner, Assaf Tamir, she opened Lighthouse in South Williamsburg. 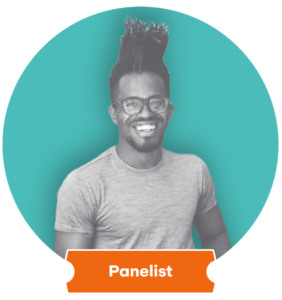 Christian Davis co-founded Flavors from Afar in 2020. Featuring a rotating international menu, Flavors From Afar works to locate refugees who want to share their home-cooked meals. Their mission goes beyond food, as they train and educate chefs in hopes of improving their lives in the U.S. 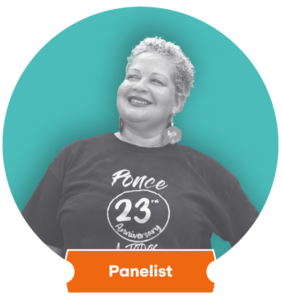 Born in Ponce, Puerto Rico but raised in Chicago, Marisel Melendez
is a hard working business owner and entrepreneur. For over 20 years, her restaurant Ponce has provided the most authentic Puerto Rican dishes in Chicago. 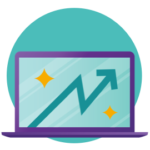 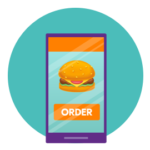 How technology
and consumers are
influencing the future 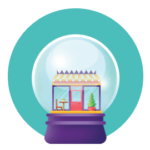 Challenges and opportunities in the new year 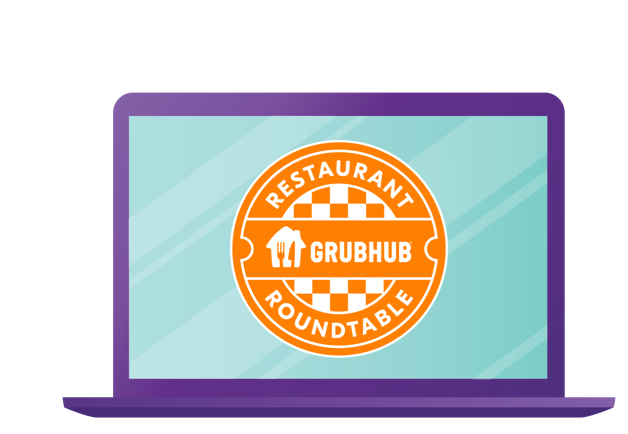