After diving into some of the South’s hottest items, we’re heading out West for more culinary inspiration.

While some of these dishes may seem exotic, chances are your customers will be ready to put their palate to the test. If fact, 75% of U.S. adults are willing to try new foods in the comfort of their own home.¹ Satisfy your customers’ appetite for exploration with the West coast’s hottest dishes.

Demand for this Hawaiian staple soared to new heights in 2017 — and the food trend isn’t going away anytime soon. Based on the order volume for poke last year, the dish is expected to see a 91% rise in popularity over the course of 2018.² Capitalize on this continued surge in demand by putting poke on your menu sooner rather than later. 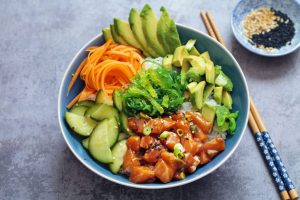 Go global with this Korean braised short rib stew. From soy sauce to ginger juice, galbi-jjim typically features a wide range of spices and seasonings. Toss in a few new additions, such as red chili pepper flakes or chestnuts, to show off some of your own creative flair. 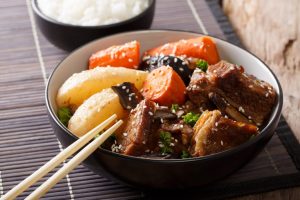 Kimchi fries are quickly winning over hungry customers across San Francisco — and it’s easy to see why. Whether adding a dash of sriracha mayo or scoop of sour cream, you can tweak this versatile dish in a number of ways. 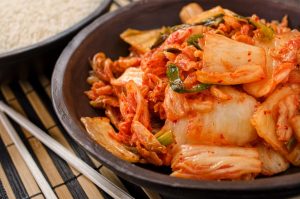 Known for its thick texture and nutty peanut flavor, panang beef curry is once again taking the culinary industry by storm. To ensure everyone gets a bite of this centuries-old dish, consider swapping out the thinly-sliced beef strips with vegetarian or vegan alternatives such as tofu and fresh vegetables. 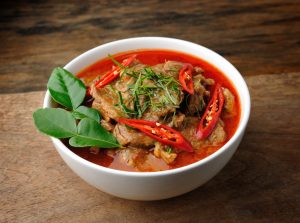 In 2017, shrimp tacos were the talk of the town. Popularity surrounding the beloved dish rose more than 200%. Good news — demand is expected to grow on the West Coast. Serve up your own spin on shrimp tacos to pique the interest of local seafood lovers. 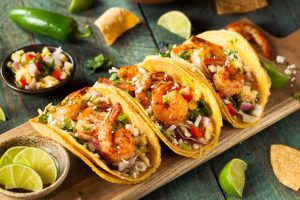 Picking up on the West coast’s hottest dishes can go a long way toward bringing in business. Tack on a few of these trendy menu items to tempt loyal customers and welcome some new ones.

Ready to feast on more operations tips and tricks? Subscribe to The Tip Jar for Part 3 of our series on the country’s hottest dishes!