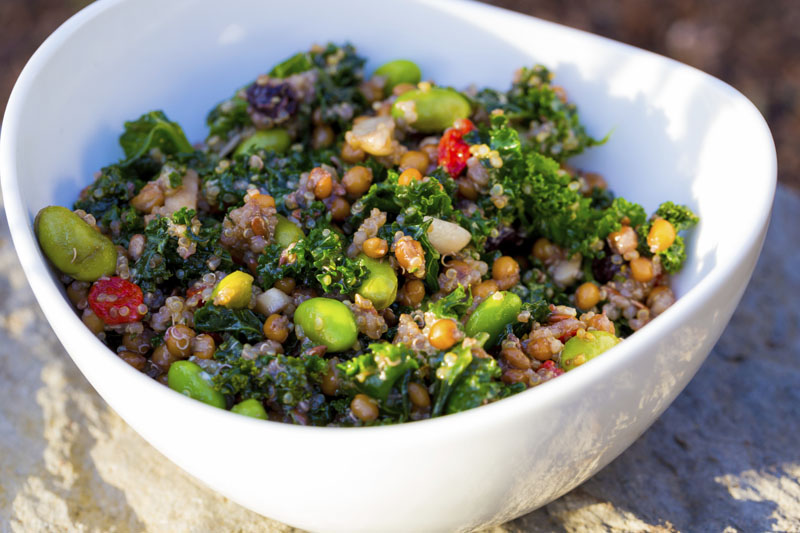 Adding chia seeds or quinoa to your menu may feel like a reach, but it may be just the ticket to appeal to health conscious diners. In fact, according to research by the National Restaurant Association (NRA), 71 percent of adults are trying to eat healthier at restaurants than they did two years ago.

Restaurant operators are taking notice and adding more healthful dishes to menus, as well as incorporating many popular health foods. The NRA reports that 86 percent of adults believe there are more healthful options at restaurants now than there were two years ago. 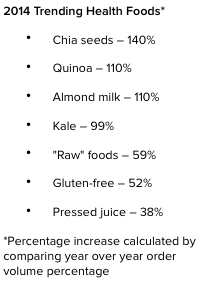 Whether it’s lack of money or simply lack of interest, college students are nearly 50 percent less likely to participate in these health food trends than the average diner.

Breakfast, long viewed as the most important meal of the day, also seems to be the best time to order health foods. GrubHub analysts found that trendy health food orders are 110 percent more commonly placed during breakfast than throughout the rest of the day.

How long these foods will remain hot is unknown—kale has been on the rise for over 5 years. But while they’re hot, restaurants can take advantage.