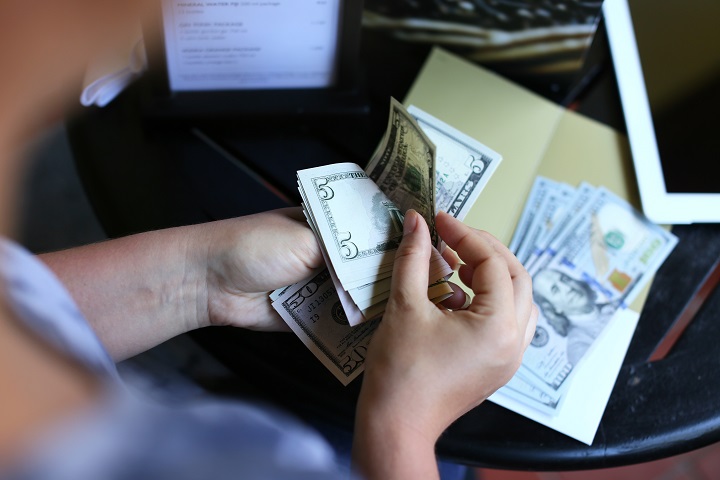 As a restaurant owner, each new year comes new compensation laws you need to be aware of. While federal minimum and sub-minimum wages remain unchanged in 2016, a number of states are enforcing new minimum wage requirements.

An increase in wage requirements might leave you with questions about what this means for your business. Outlined below are several need-to-know facts about the state of minimum wage in 2016.

What is the federal minimum wage?

How many states are increasing the minimum wage in 2016?

Sixteen states are increasing the minimum wage this year (you can see a full list here). These wage increases range from 5 cents to $1 per hour.

A few states, however, have passed legislation to increase the minimum wage in major cities across the U.S. to $15 per hour. These cities include:

The states that implemented increases up to $1 per hour ushered in the new requirements at the start of 2016. But for cities such as New York and Seattle, which agreed to $15 per hour, incremental changes will be made each year, giving business owners enough time to adapt to the new wage environment. For example, Los Angeles won’t reach the new rate until 2020, and New York City restaurants won’t be required to pay workers $15 per hour until at least 2021.

How will minimum wage increases impact my restaurant?

Approximately 83 percent of restaurant owners are concerned that increased wages will have a negative impact on business. Recent academic research offers contrasting views on the topic.

According to a study from Cornell University’s School of Hotel Administration, small, conservative increases in minimum wage rates over the last 20 years haven’t had a major impact on restaurants. In fact, the study suggests wage hikes can benefit restaurants, particularly where employees are concerned. According to the study, highly compensated workers are overall happier, more productive and less likely to leave your business for another employer. At the end of the day, higher retention rates can save your restaurant money, because you’ll save on the cost of training new employees.

On the other hand, a 2015 study from Purdue University suggests an increase in minimum wage will raise menu prices significantly, which can potentially lead to negative feedback from customers, and ultimately hurt sales.

I’m still concerned about fees and operating costs. What can my restaurant do to save money?

Whether or not minimum wage increases have an impact on your restaurant, your restaurant has several options to save money given these changes. Consider implementing technology such as online ordering or delivery, which helps you reach new customers, and saves your restaurant time and money. Another way to adjust restaurant operations in light of minimum wage hikes is by modifying tipping standards. This can include new strategies like implementing a no-tip policy and incorporating the cost of tips into menu prices.

Interested in learning more about the latest restaurant trends? Don’t miss out – subscribe to The Tip Jar today!