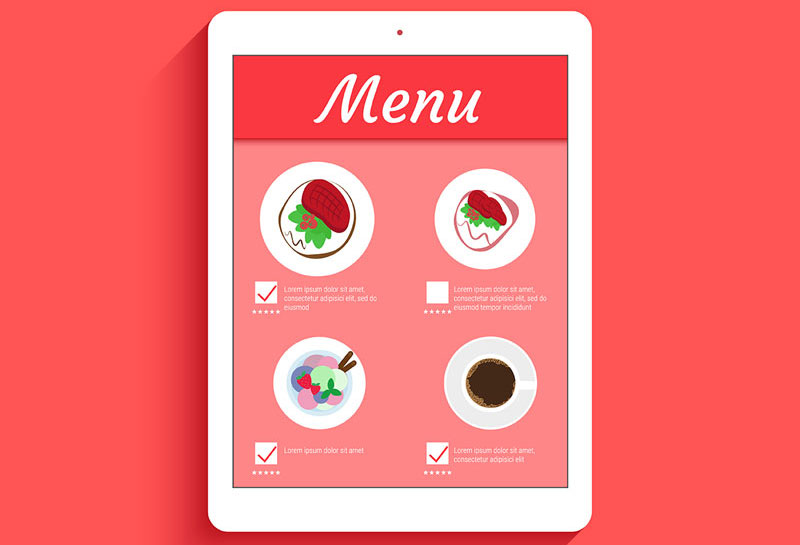 Is a Bigger Menu Really Better?

In the restaurant industry, size always matters. From meal portions to dining area square footage or take-out containers, the right size can make or break a customer’s experience. And the same applies to restaurant menus.

For years, the aim has been to create a restaurant menu capable of pleasing any appetite. But now this trend is starting to reverse itself, and smaller, more specialized menus are becoming a popular option.

Last year, the average size of U.S. restaurant menus shrank to about 93 items. And for newly opened restaurants, that number plummets to around 60 items. Nationwide chains including IHOP and Tony Roma’s have unveiled slimmer menus, aiming to replicate the success of minimalist favorites like Chipotle and In-N-Out Burger. Even McDonald’s has publicly attributed its lack of sales growth to a bloated menu.

As customers become more discerning about what and where they eat – not to mention what ingredients go into their food – restaurants with shorter menus are likely to win wallet share.

Making the case for smaller menus

Trimmed-down menus aren’t just a passing consumer fad; they can help restaurants focus efforts, save money and boost profits. Here are a few ways choosing to create a restaurant menu with fewer options can benefit your business in the long term:

Interested in more tips on how to build a successful restaurant business? Subscribe to The Tip Jar today!