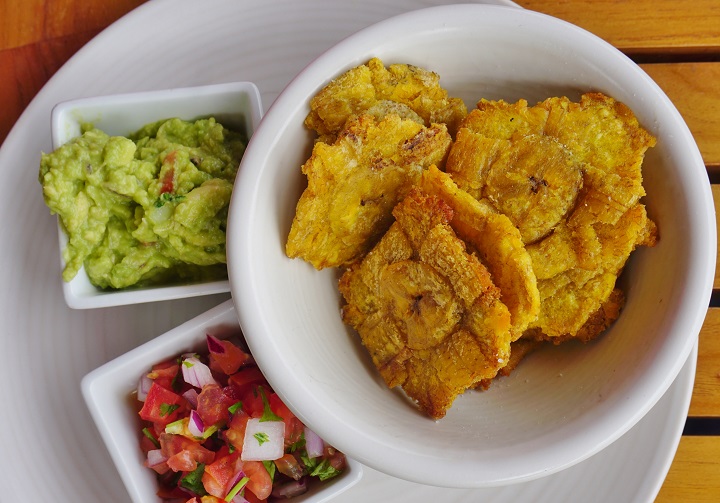 In the culinary world, a new year often brings new dishes diners can’t wait to bite into. And 2017 is shaping up to be no different.

From savory snacks to traditional soups, the following five dishes saw spikes in order volume throughout 2016 and are ripe for a big boost in popularity over the next 12 months. Attract new diners and increase sales by finding new ways to offer this year’s up-and-coming dishes.

This veal-based dish is expected to see continued growth in 2017. The Spanish delicacy grew 1,781 percent in total order volume in 2016. One way to meet such demand is by incorporating ternera into dishes your diners already know and love. Whether you throw it in a salad or include it in a sandwich, adding this new twist to well-known classics will make diners more likely to give them a try.

A combination of spam and sushi, spam musubi saw a 161 percent increase in total order volume during 2016. Take advantage of this new food trend by offering the popular Hawaiian snack as a discounted special. It might also be a good idea to collect feedback on the new dish using comment cards or online surveys. If spam musubi catches on with your diners, go ahead and make it a permanent part of your menu.

Looking for a way to introduce new seafood dishes to your menu? Takoyaki – a savory, breaded and stuffed Japanese snack that saw a 139 percent increase in 2016 order volume – may fit the bill. While the dish is usually made with octopus, putting your own spin on it can help give your restaurant a leg up on the competition.

Sit down with your back-of-house staff to talk through new ideas that will attract diners. Once you think of a unique way to put the dish together, test it out for a week or two. Even if it’s successful, you can continue to alternate between different versions of takoyaki to keep hungry diners coming back for more.

Originally made popular in Latin America, sancocho is quickly becoming a crowd favorite in the U.S. Total order volume for the hearty stew grew by more than 125 percent in 2016.

Help improve your restaurant’s bottom line by adding the dish to your menu and spreading the word on social media channels such as Facebook and Twitter. You can also build awareness by inviting restaurant critics and social media influencers to try the dish – and any other new items on your menu – free of charge.

Also known as Tostones, this Puerto Rican dish consists of twice fried plantain slices that are sure to satisfy any diner’s appetite. While order volume for the dish rose by nearly 50 percent during 2016, you can bump up sales even further by asking waiters and waitresses to mention the dish whenever they greet new diners.

Want to stay up to date on restaurant news and trends? Subscribe to The Tip Jar today!