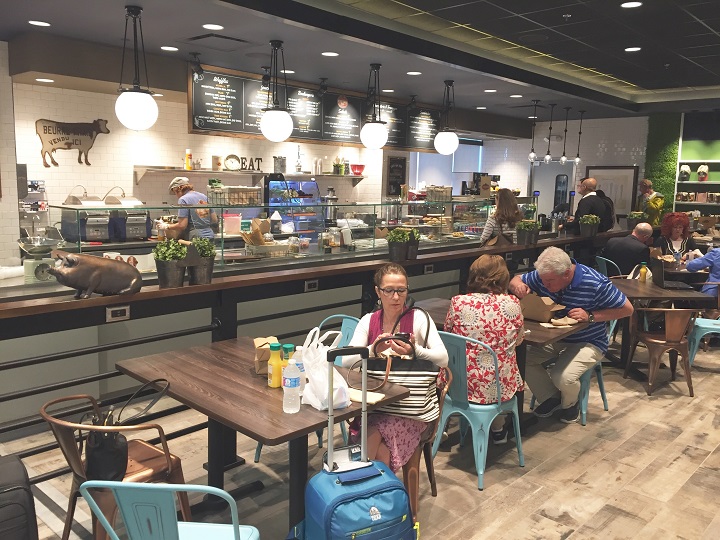 When it comes to choosing a location for your restaurant, you might be looking into leasing a space in an up-and-coming neighborhood with heavy foot traffic and a vibrant culinary scene. But while there’s plenty of success to be had in opening a standalone restaurant, this isn’t your only option to bring in major profits.

Commonly overlooked restaurant locations, such as hotels, sports stadiums and airports, offer opportunities that can’t be found anywhere else.

From catering events that are hosted in a hotel’s conference space to cooking up room service orders, hungry hotel guests can help keep your restaurant busy all day long. Bad weather or rush-hour traffic can also turn your restaurant into a go-to destination for diners who don’t want to venture out on the town.

Hotel restaurants can reach far more diners than simply guests and event attendees. When hotel reservations take a dip, you can drive business by serving diners in the surrounding community. Connect with local food critics and influencers before your grand opening so they can help spread the word about your restaurant in no time. With a little publicity, your hotel restaurant will be well on its way toward becoming a neighborhood hotspot.

Sports stadium across the country are shaking up their culinary starting lineups. In 2013, 11 stadiums introduced new menu items crafted by celebrity chefs just in time for the start of the NFL season. Make your restaurant part of the game day experience by opening a location inside a sports stadium.

Although there may not be a game every day, that doesn’t mean your restaurant has to stop churning out orders. The Dallas Cowboys recently announced a 19,000-square-foot restaurant that will be open for business year round. Increased brand exposure to the thousands of fans that file through the stadium’s gates each season in addition to diners who visit during the offseason can help ensure you’ll have a steady revenue stream. If you own other standalone restaurants, the brand exposure to thousands of sports fanatics will drum up business for those locations as well.

More than 800 million airline passengers take to the skies each year. By providing a convenient alternative to snack vendors, your restaurant can attract time-pressed passengers from all over the world. In addition to exposing your brand to millions of diners from around the world each year, an airport restaurant will also gain the attention of local airport employees who are looking for a quick meal before heading back to work.

Given the small size of most airport restaurant kitchens, it’s important that you create a menu that features items that don’t require much preparation. Simplified versions of your restaurant’s dishes will help maximize precious kitchen equipment and storage space – all while helping travelers quickly get to their security line or gate.

Want to learn more about restaurant operations? Don’t miss out – subscribe to The Tip Jar today. 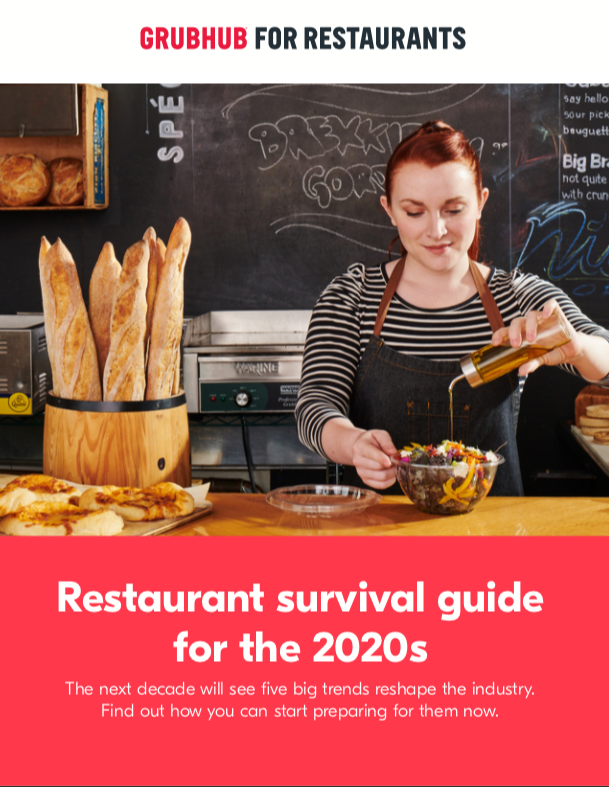